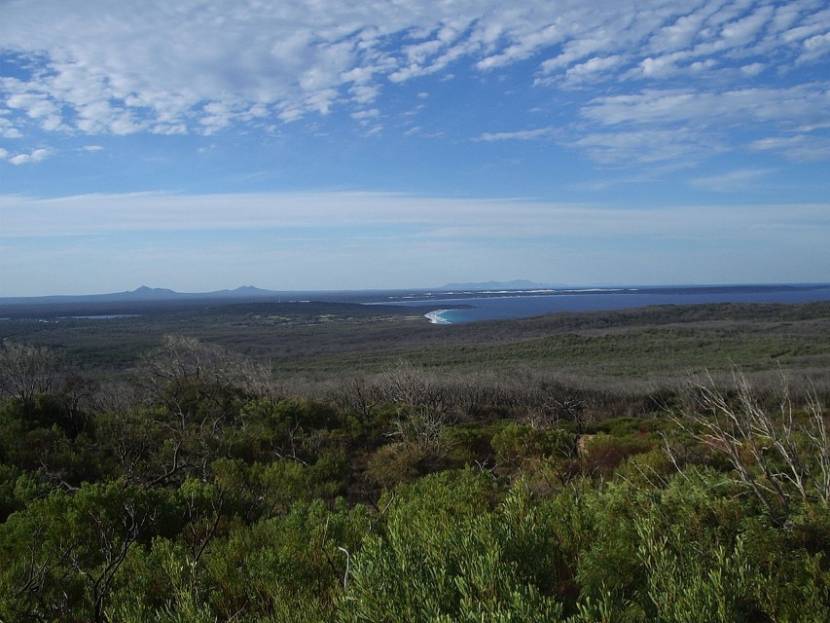 Bremer Bay is a coastal town. Population is about 230 but over the 2018 Christmas and New Year holiday period the town's population reaches almost 6,500. Bremer Bay is known for its beautiful beaches, the main beach is only 10 minutes walk from town. A marina at Fishery Beach offers full boating facilities. The

Bremer Marine Park lies offshore. Electricity is generated by a wind-diesel hybrid system. The area was originally settled in the 1850s with the first homestead, the Wellstead homestead being built in 1857 and the first telegraph station being built in 1875. A second telegraph station was built of stone in 1896 to replace the first one. In 2012, the town was menaced by a bushfire that burnt for five days after being started by lightning. The fire burnt out 10,000 hectares (25,000 acres) of farmland and bushland, requiring 120 fire-fighters to bring it under control just outside the town.