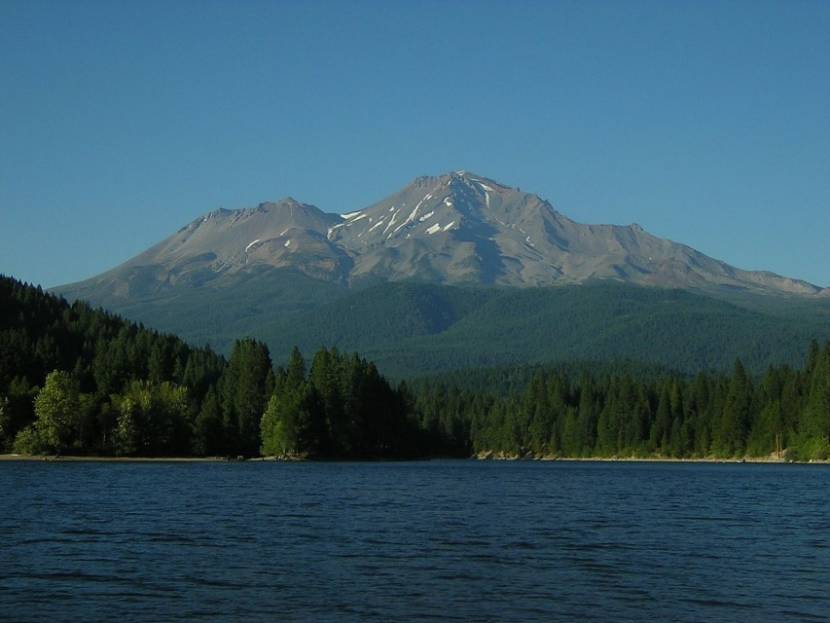 Lake Siskiyou is a reservoir formed by Box Canyon Dam on the Sacramento River, in far northern California, near the town of Mt. Shasta, California. It is the site of local recreation, as well as being used for watershed protection and flood control. In late 2010 a walking bridge over the wagon creek inlet was