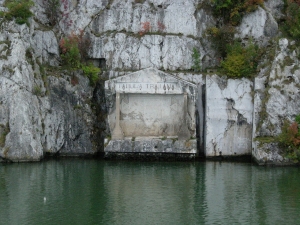 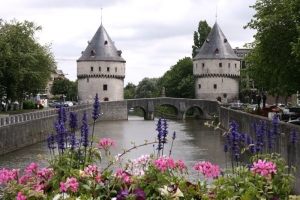 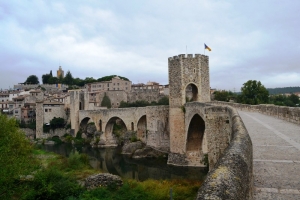 Besalú is a town in Girona, Catalonia. The town's importance was greater in the early Middle Ages, as capital of the county of Besalú. Wilfred the Hairy, credited with the unification of Catalonia, was Count of Besalú. Besalú was designated as a historical national