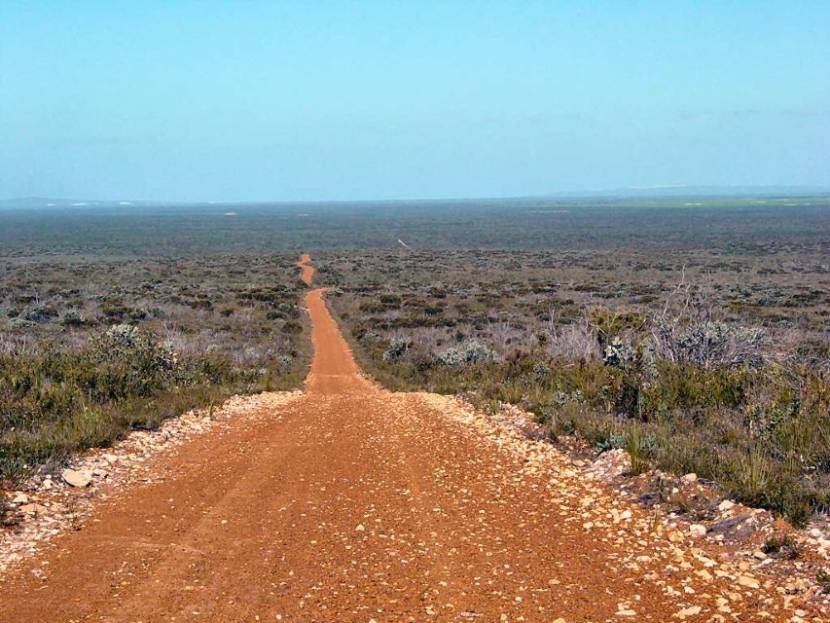 Fitzgerald River National Park. The park includes the Barren Mountains and Eyre Range and the Fitzgerald River as well as incorporating the Fitzgerald Biosphere. There are 62 plant species which are unique to the 329,882 hectares (815,160 acres) park and a further 48 are rarely found elsewhere. Point Ann is one of

the two places (the other is Head of the Bight) along Australia's coast where southern right whales come to calve during their winter migration. The park can be accessed from the western side via Bremer Bay, or from the eastern side via Hopetoun. The central area of the park is only accessible with a four-wheel drive vehicle or on foot. Many of the peaks in the park are off limits to climbers to prevent the spread of dieback or root rot from Phytophthora cinnamomi. The park forms the basis of the internationally recognised Biosphere Reserve recognised by the UNESCO Man and Biosphere Program. The site contains over 1800 species of plant with 250 of these being rare and 62 being known to be found only within the confines of the park. The park is also home to 22 species of mammal, 200 bird species, 41 species of reptile and 12 species of frog. It is recognised as an Important Bird Area.