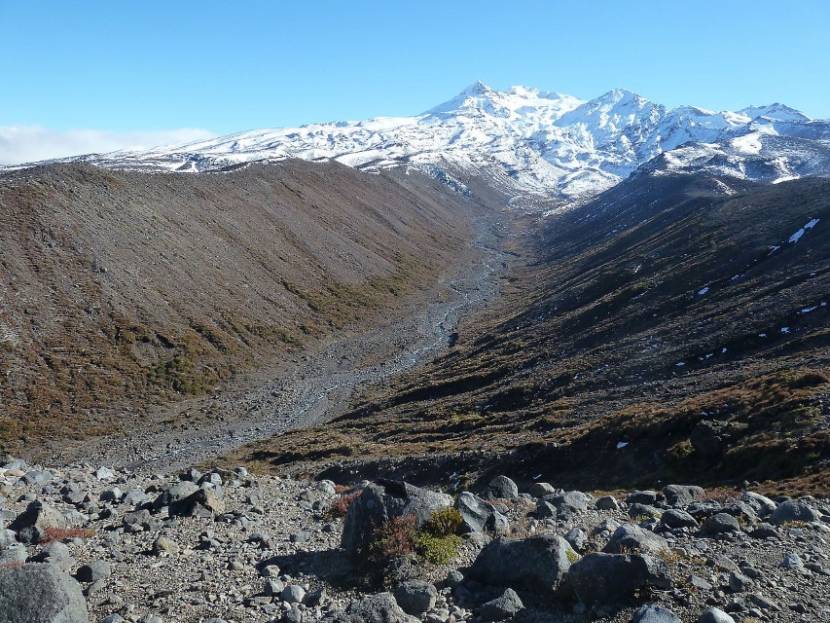 Ruapehu, Ngauruhoe, and Tongariro are located in the centre of the park. There are a number of Māori religious sites within the park and the summits of Tongariro, including Ngauruhoe and Ruapehu, are tapu (sacred). The park includes many towns around its boundary including Ohakune, Waiouru, Horopito, Pokaka, Erua, National Park Village, Whakapapa skifield and Turangi.