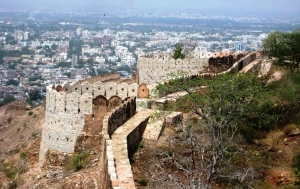 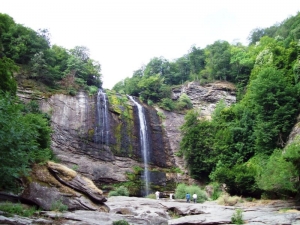 A fascinating resort area to visit during the weekends especially for those from Istanbul and Balikesir, actually called as Suuctu and connected to a road for 13 km to Tumbuldek thermal waters. Suuctu Waterfall's width is about 30 meters in winters, which may reach to 50 meters by reason of flood, also meet the drinking water requirements of the Mustafakemalpasa residents. Suuctu Waterfall is a natural paradise surrounded by beech, oak and pine trees.