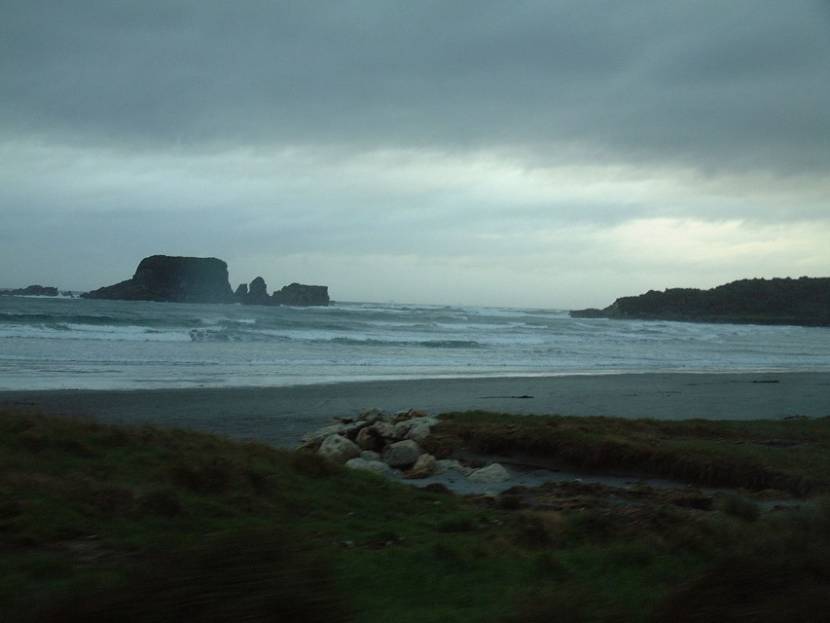 Cape Foulwind is a prominent headland on the West Coast overlooking the Tasman Sea. The present name was bestowed by English explorer James Cook in 1770 after his ship Endeavour was blown quite a distance offshore from this point. Tauranga Bay at Cape Foulwind is home to a fur seal breeding colony, which is

accessible by a well-maintained walking track. That track, the Cape Foulwind Walkway crosses over undulating farmland, and along the edge of a scenic coastal escarpment. The walkway extends from the Cape Foulwind Road to Tauranga Bay. Starting from endemic Hector's dolphins, several dolphin species including orcas (killer whales) can be observed around the area. Though still in very small numbers, whales such as southern right whales are started making slow comebacks as well. There are also blue penguins in the area, but it is rare to see one. Unfortunately, the number of fur seals and penguins seem to be declining.