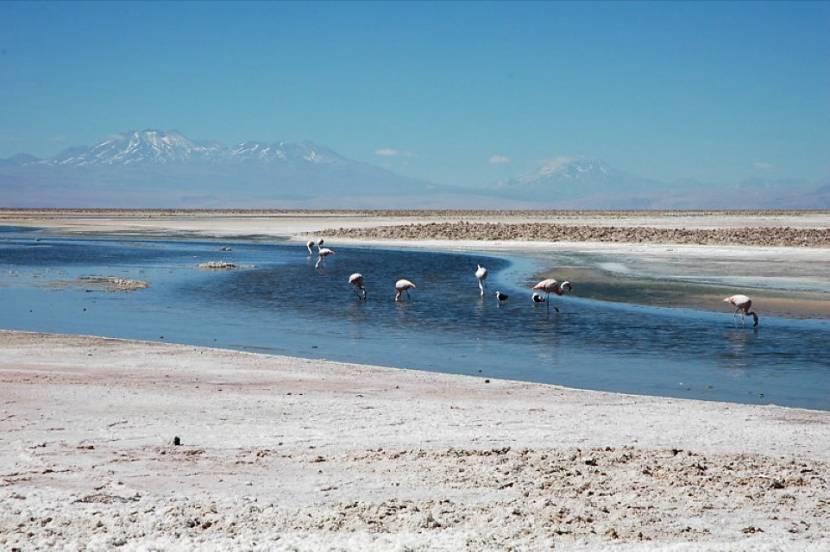 The Puna de Atacama or Atacama Plateau is an arid high plateau, in the Andes of northern Chile (15%) and Argentina (85%). The plateau's elevation averages 4,500m above sea level, and it spans an area of 180,000km2. In Argentina, Puna's territory is extended in the provinces of Salta, Jujuy, and western Catamarca. In Chile, it is

included in the regions of Antofagasta and north-eastern Atacama. Before the War of the Pacific (1879–1883), the region belonged to Bolivia. In 1898, it was ceded to Argentina in exchange for recognition of Tarija as part of Bolivia. Chile, which had annexed the Litoral Province from Bolivia, declared the exchange illegal. The border was defined in 1899 after the Puna de Atacama dispute.