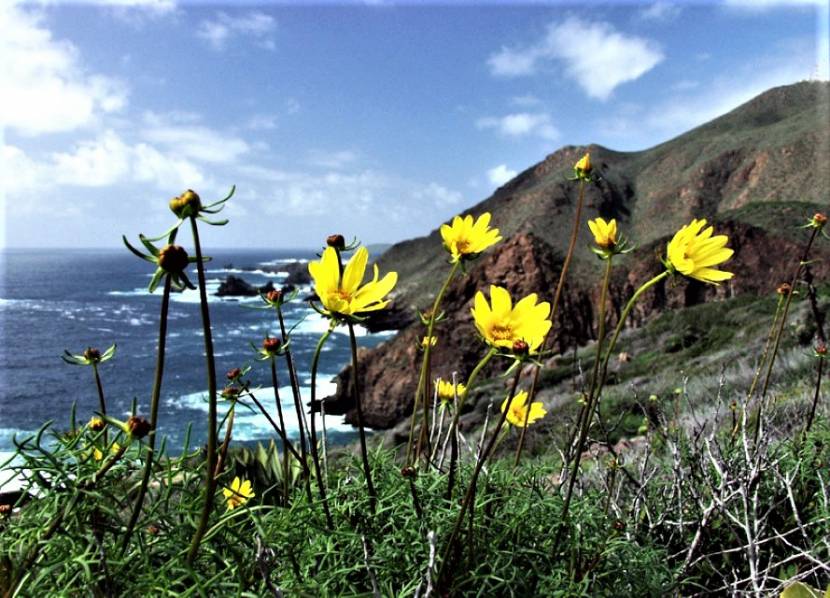 semi-dry and mediterranean. In the narrow center, the weather changes to be more humid due to altitude. It is in this area where a few valleys can be found, such as the Valle de Guadalupe, the major wine-producing area in Mexico. To the east of the mountain range, the Sonoran Desert dominates the landscape. In the south, the weather becomes drier and gives way to the Vizcaino Desert. The state is also home to numerous islands off both of its shores. In fact, the westernmost point in Mexico, the Guadalupe Island, is part of Baja California. The Coronado, Todos Santos and Cedros Islands are also on the Pacific Shore. On the Gulf of California, the biggest island is the Angel de la Guarda, separated from the peninsula by the deep and narrow Canal de Ballenas.