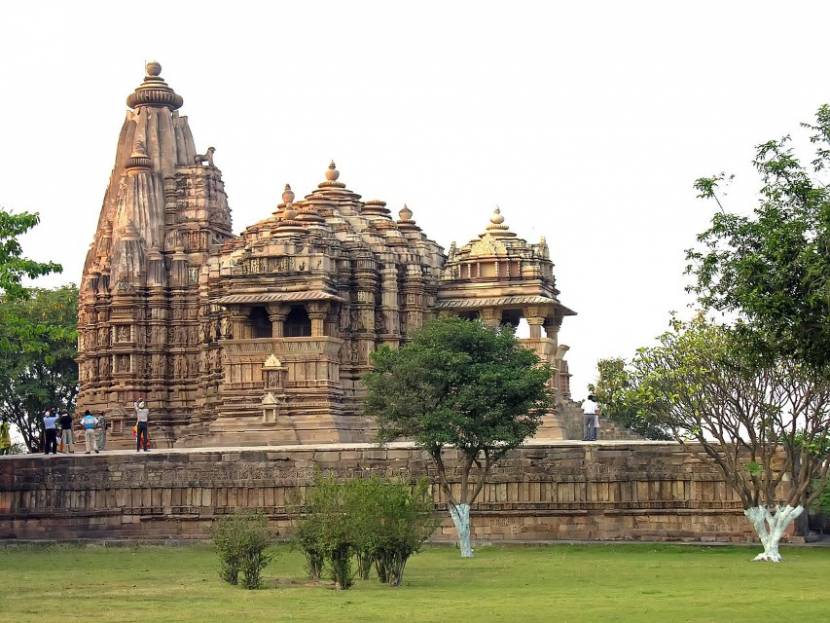 were pointed out to the English in the late 19th century when the jungles had taken a toll on the monuments. In the 19th century, British engineer T.S. Burt arrived in the area, followed by General Alexander Cunningham. Cunningham put Khajuraho on the world map when he explored the site on behalf of the Archaeological Survey of India and described what he found in glowing terms. The Khajuraho Group of Monuments has been listed as a UNESCO World Heritage Site, and is considered to be one of the "seven wonders" of India.