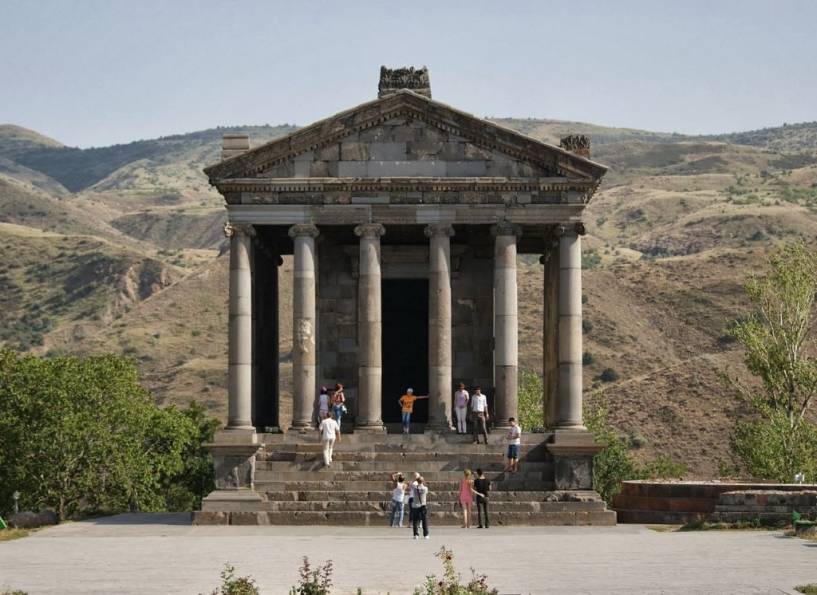 Chichen Itza "at the mouth of the well of the Itza" was a large pre-Columbian city built by the Maya civilization in Yucatán. It is the second-most visited of Mexico's archaeological sites and a UNESCO World Heritage Site. Chichen Itza was a major focal point in the northern Maya lowlands. The site exhibits a multitude of architectural styles. Chichen Itza was one of the largest Maya cities and it was likely to have been one of the mythical great cities, or Tollans, referred to in later Mesoamerican literature. The city may have had the most diverse population in the Maya world, a factor that could have contributed to the variety of architectural styles at the site.